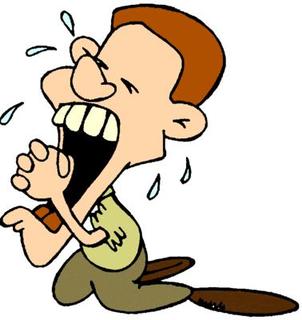 Prison life can’t be agreeing too well with Grant King.

King has filed an appeal against his jail sentence, and this appeal will be heard tomorrow, 5/2/16, at 9am, Auckland High Court, Waterloo Quadrant.

King has filed his appeal from behind bars, having been denied both bail and grounds for an appeal at his December 2015 sentencing in the Waitakere District Court.

King was escorted into Court by a Security guard (King having first been delivered to Court from Mt Eden Prison) and appeared for an Appeals Call-over today at 9am.

King is wanting to appeal his sentence, and his bail refusal.

Kings current release date from prison is September 9th 2016, after which time he will spend 9 months on Home Detention with an ankle bracelet, completing the 18 months sentence he was handed on 9/12/15.